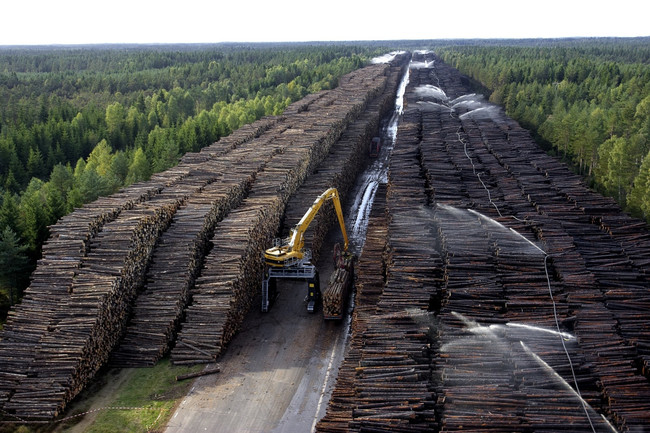 In 2005, a powerful tornado wiped out a little over one percent of Sweden’s forests. It doesn’t seem like a lot until you realize just how much excess timber the country was left with!

Photo Information for Tornado in Sweden