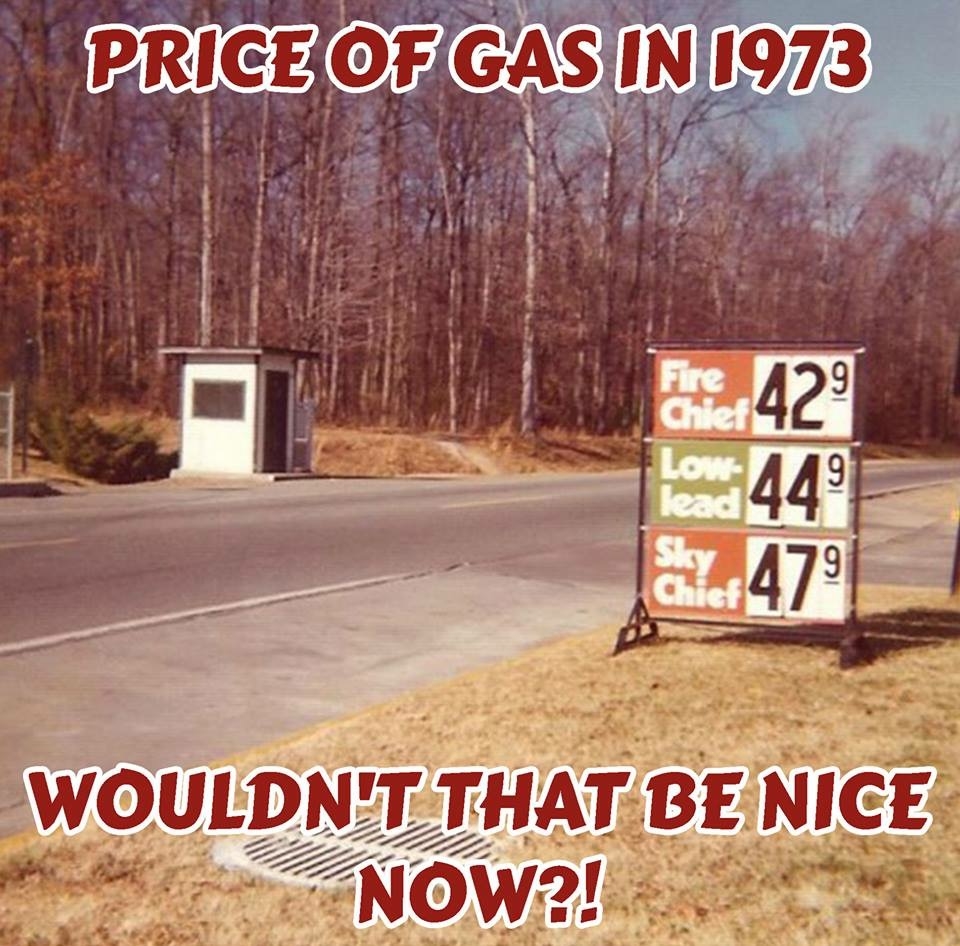 Photo Information for Price of gas in 1973