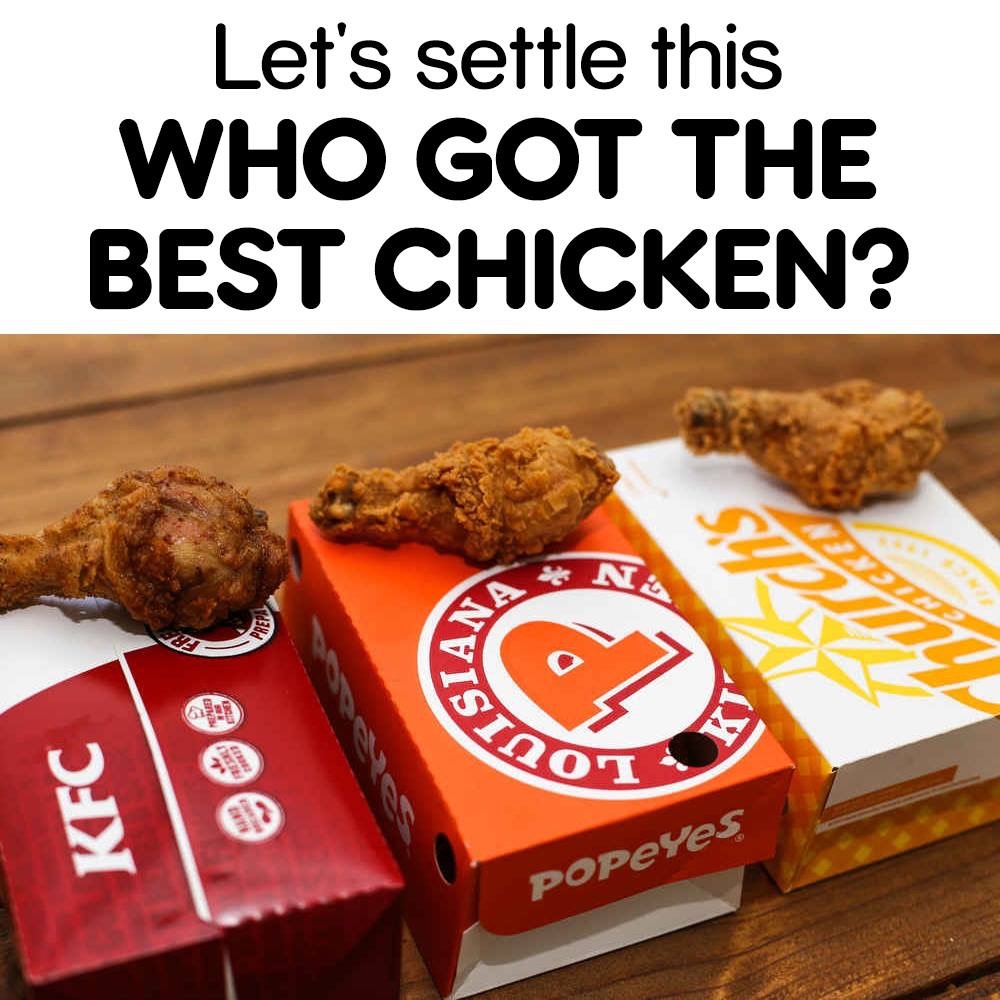 Who makes the best chicken?

Photo Information for Who makes the best chicken?