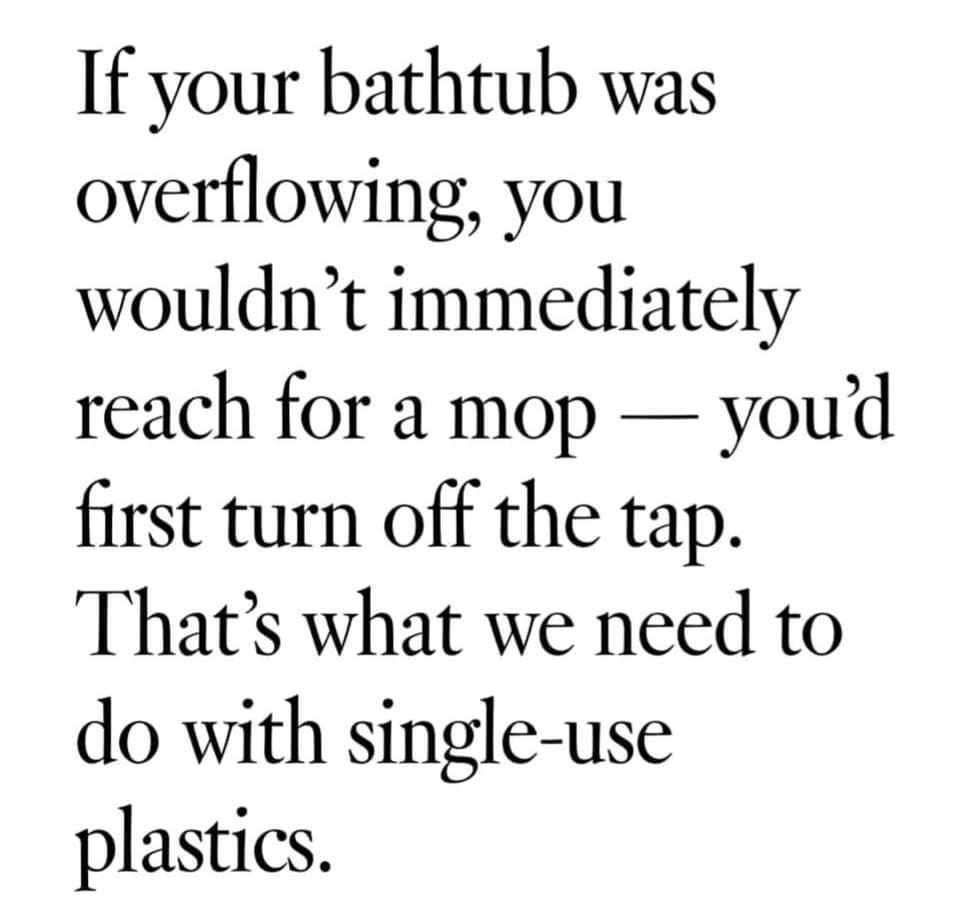 Photo Information for Single Use Plastics