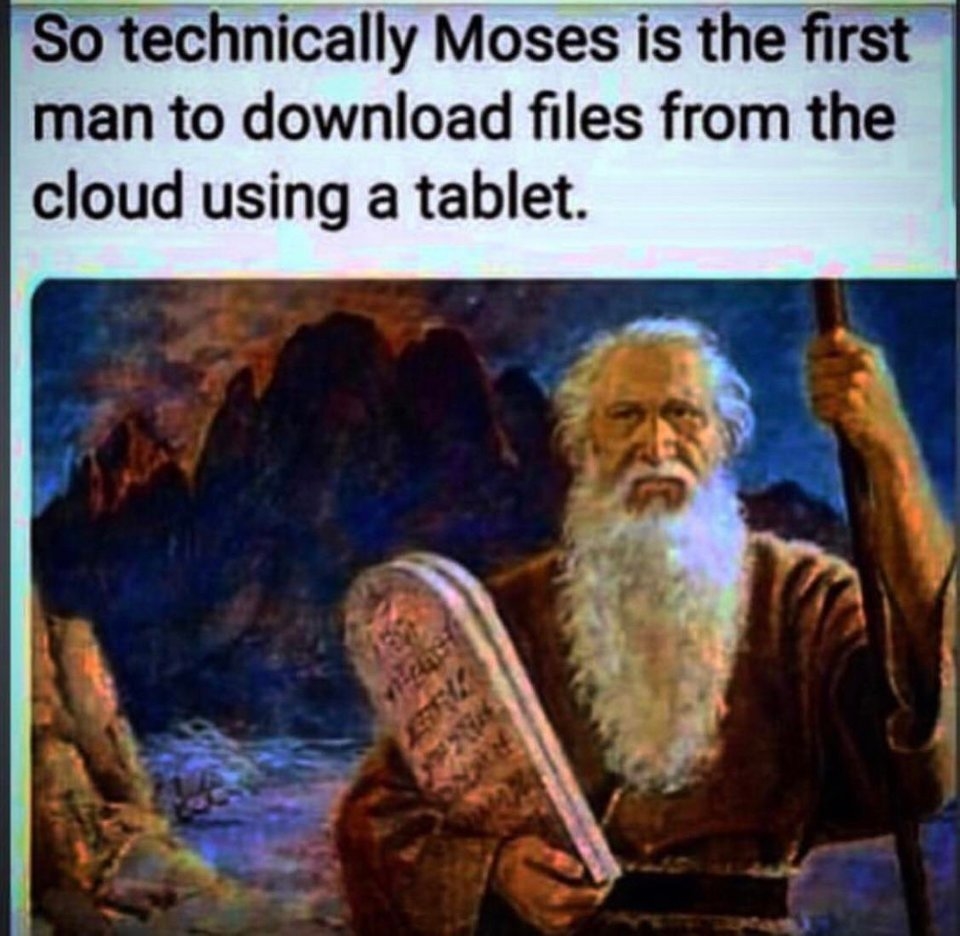 But it's got one hell of a firewall.

Photo Information for But it's got one hell of a firewall.