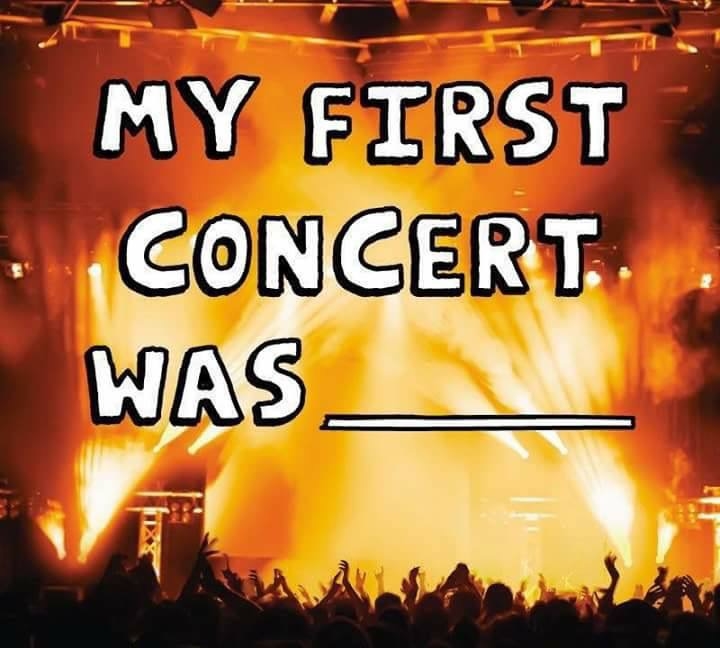 Photo Information for My First Concert was _______