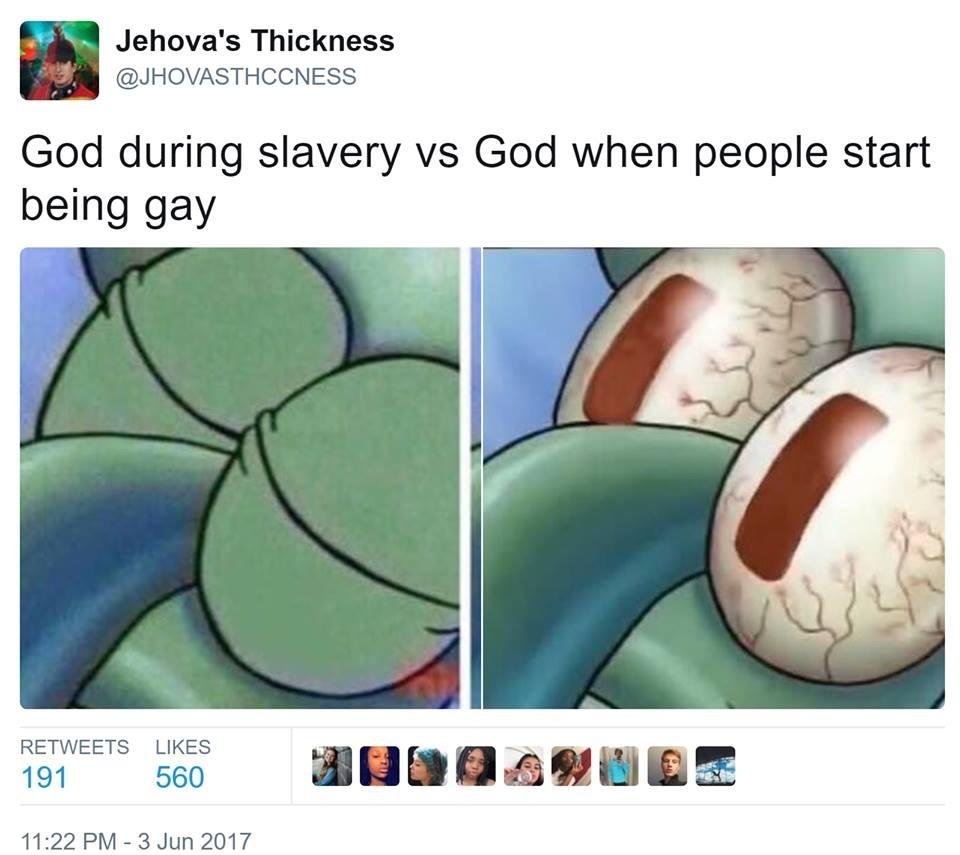 Why is God ok with Slavery yet so against the Gays?