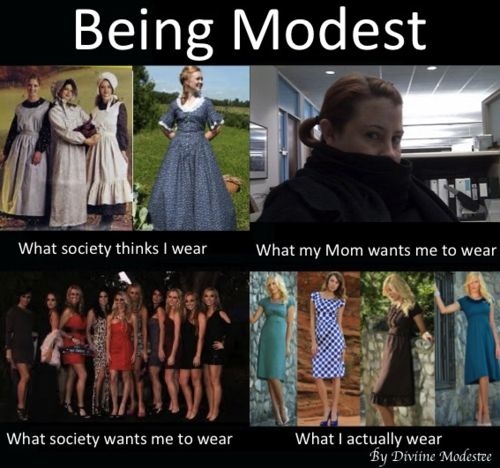 Photo Information for Being Modest