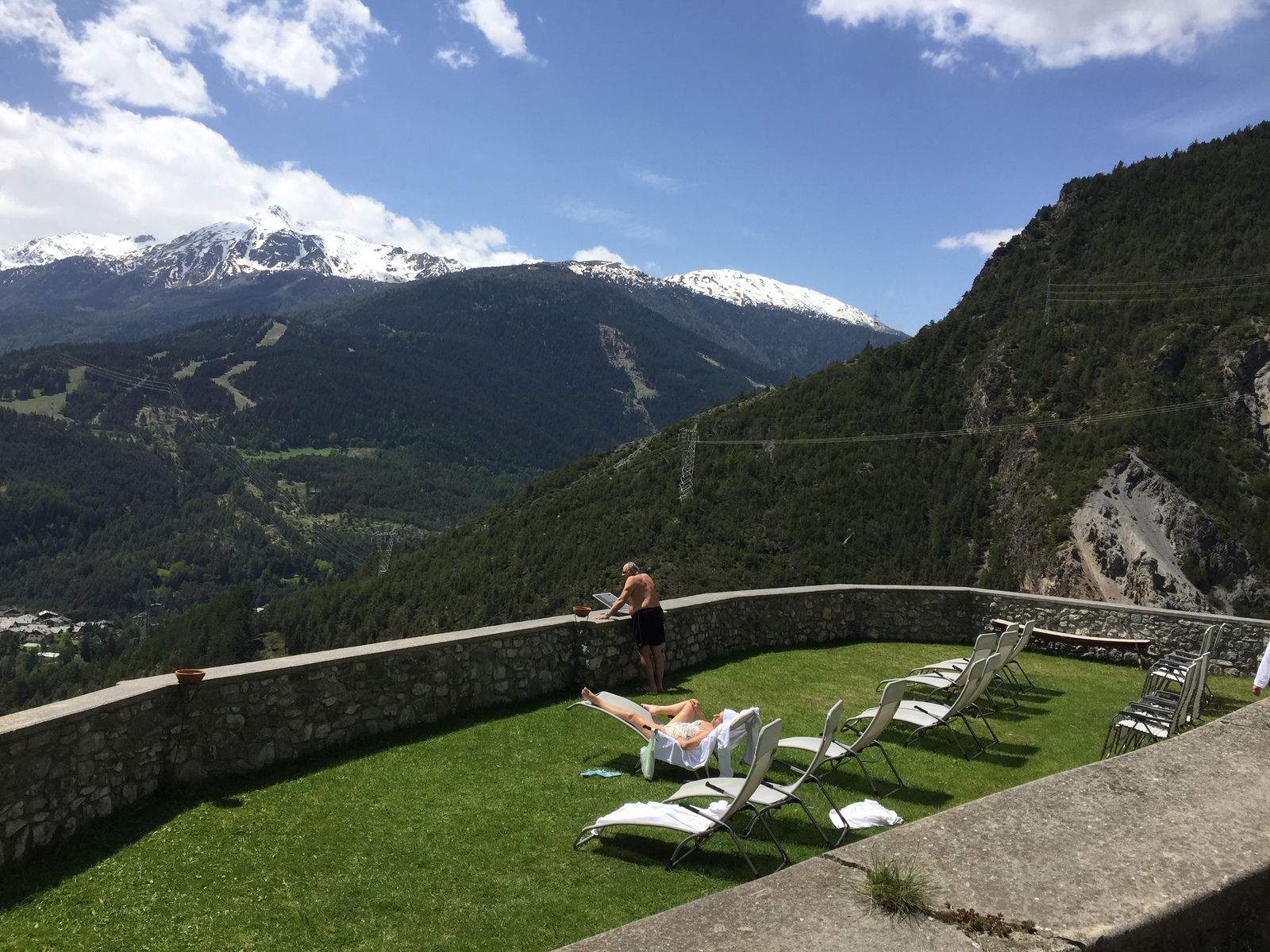 © JW Insider
The Librarian and Queen Esther reacted to this
Sign in to follow this
Followers 1
From the album:

Taken with Apple iPhone 6 Plus