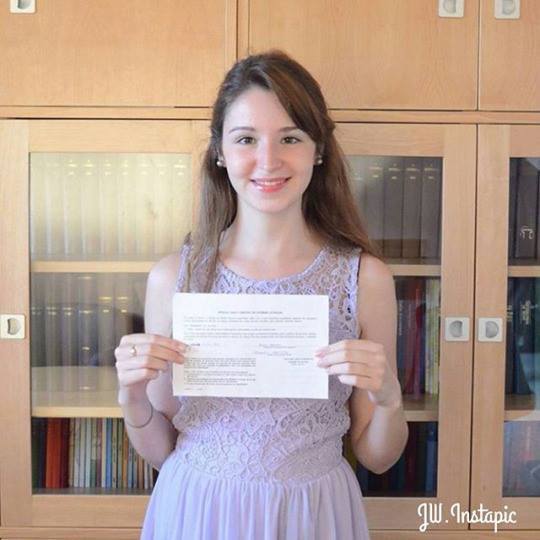 I wish to be a pioneer so happy!

I was baptized two weeks ago. I decided to become an auxiliary pioneer in July. And if all goes well, I wish I can be pioneer the rest of the months! Lots of love from Famões, Lisbon, Portugal! By @sofyushkaaa

Photo Information for I wish to be a pioneer so happy!