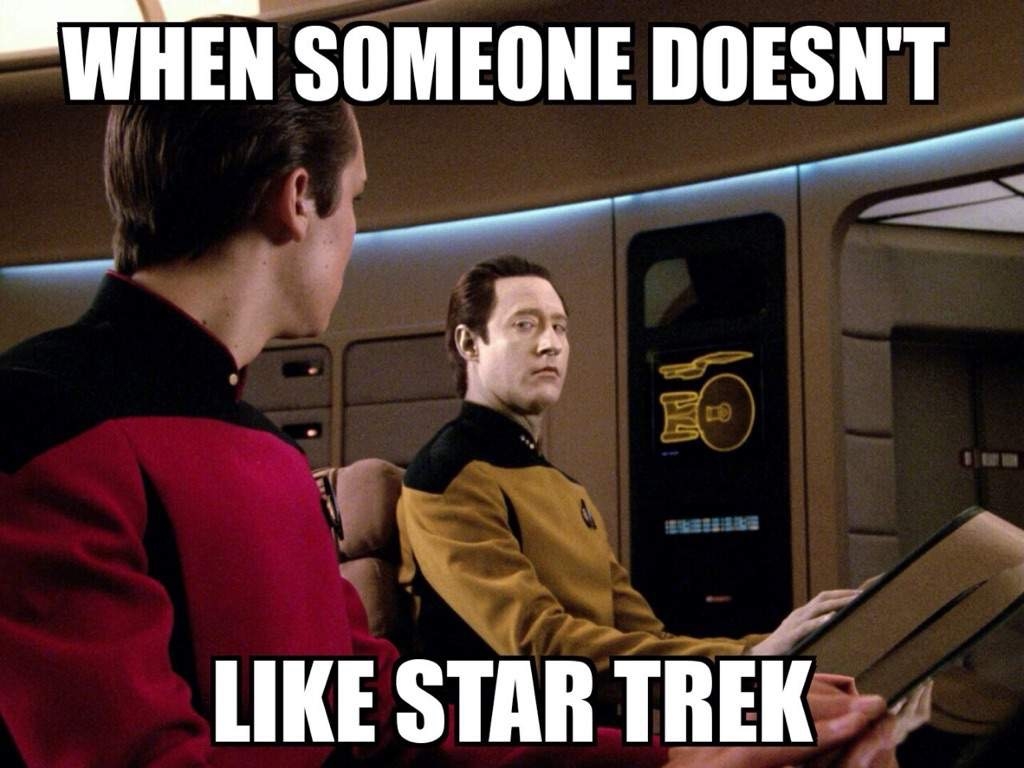 Photo Information for When someone doesn't like Star Trek