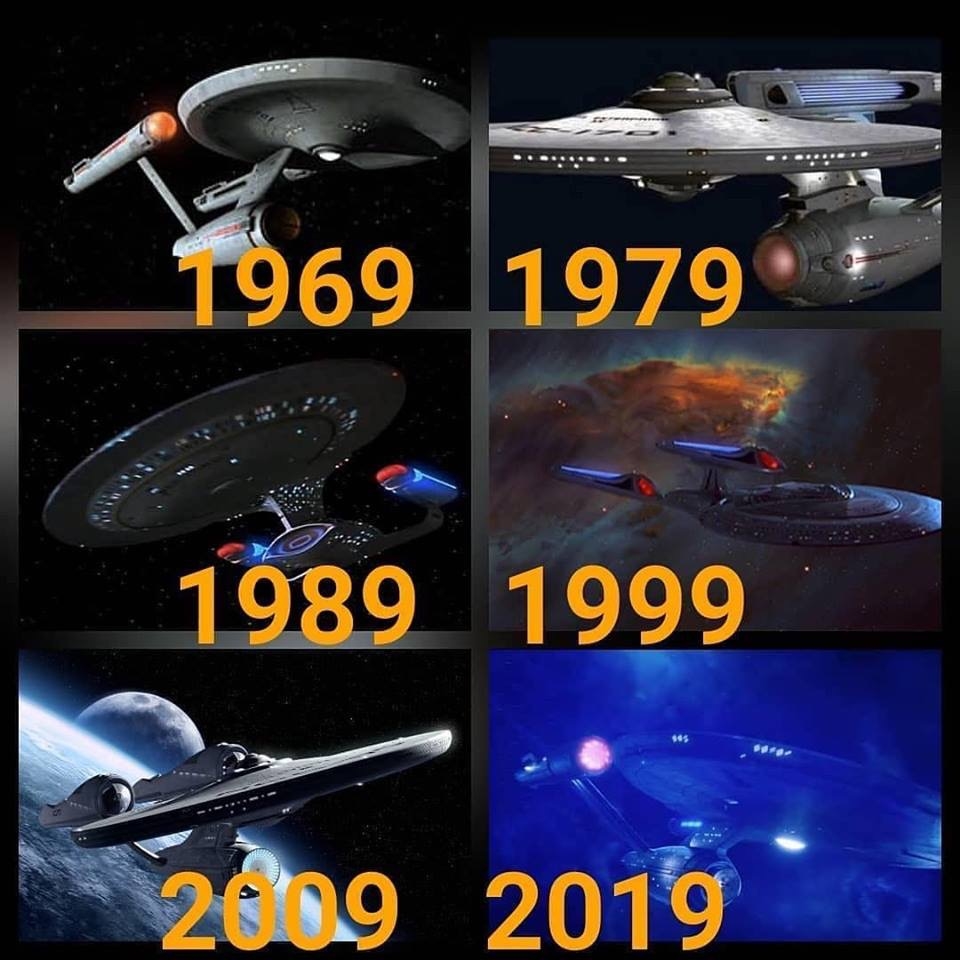 Star Trek Enterprise through the Years

Photo Information for Star Trek Enterprise through the Years