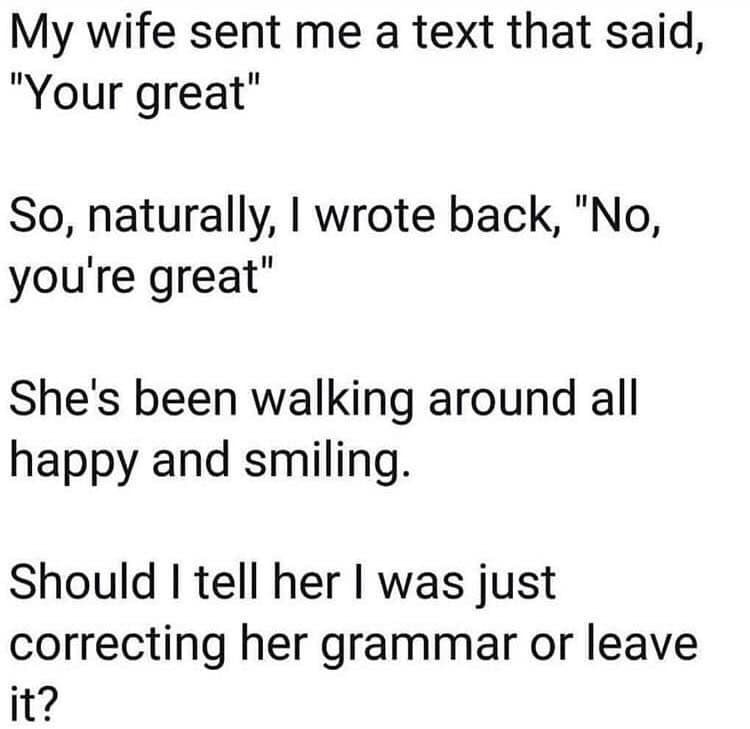 Photo Information for You're Great!