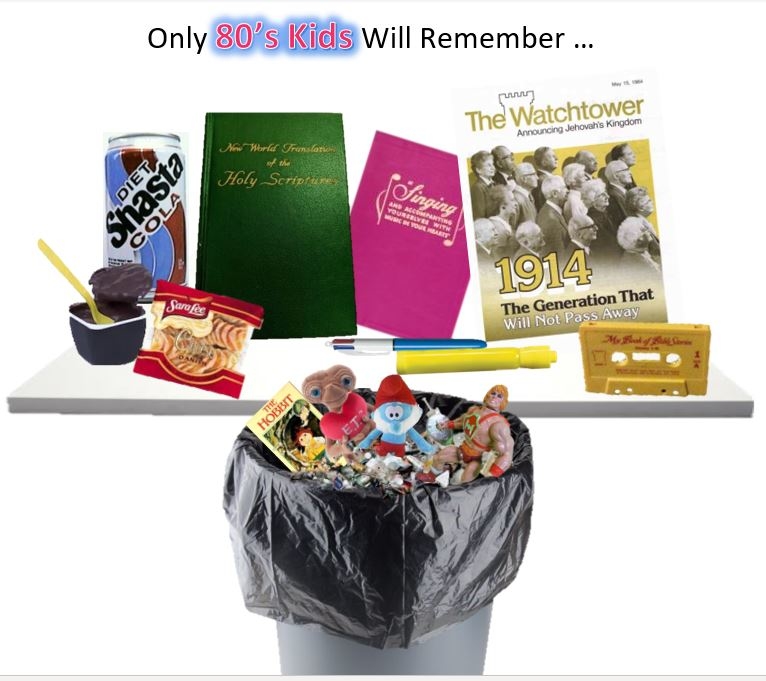 Photo Information for Only 80's JW's will remember....