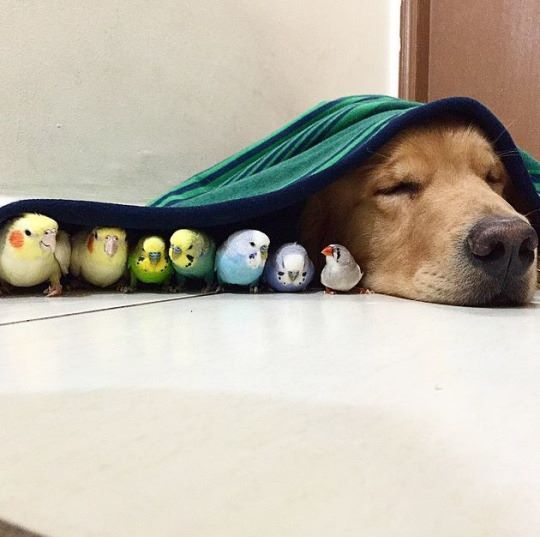 This Dog's Friendship with no bounds

Photo Information for This Dog's Friendship with no bounds