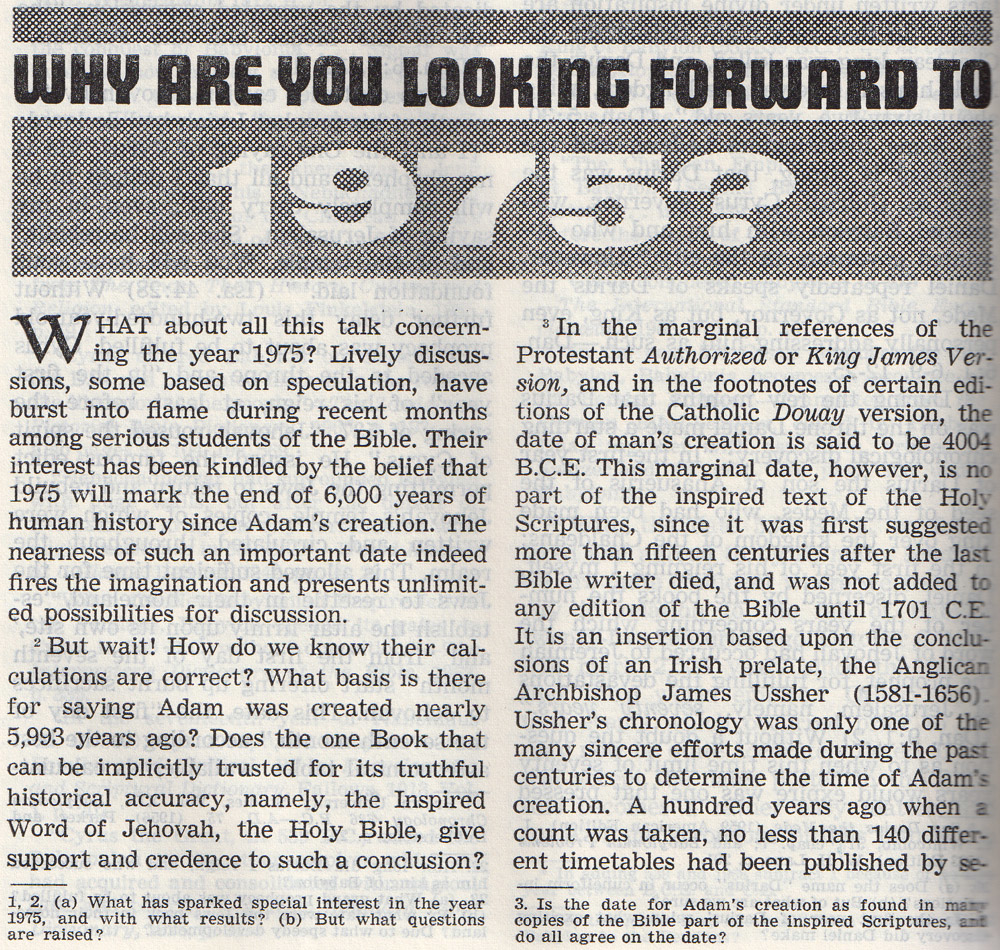 Photo Information for Why are you looking forward to 1975?