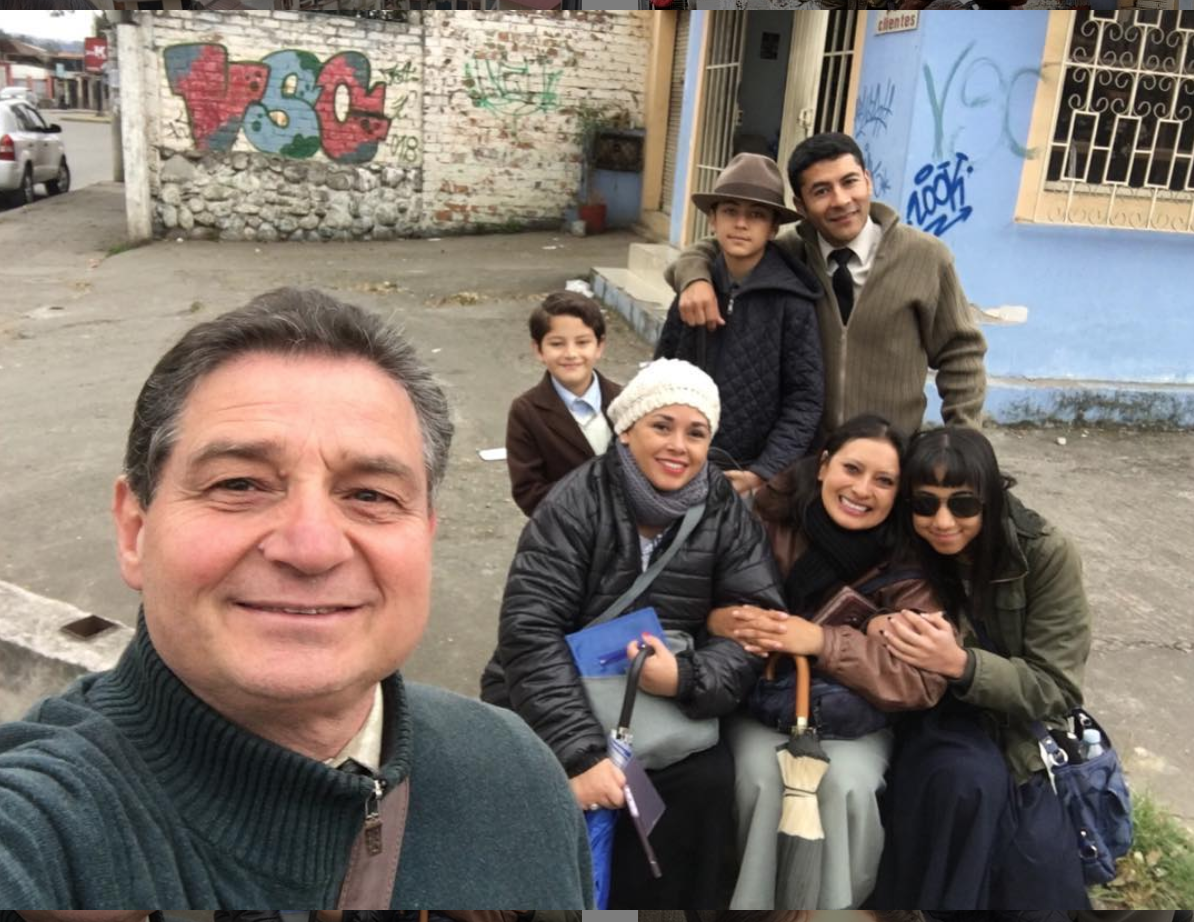 Don’t ever be afraid to step over to Macedonia, trust in Jehovah, Cuenca Ecuador!