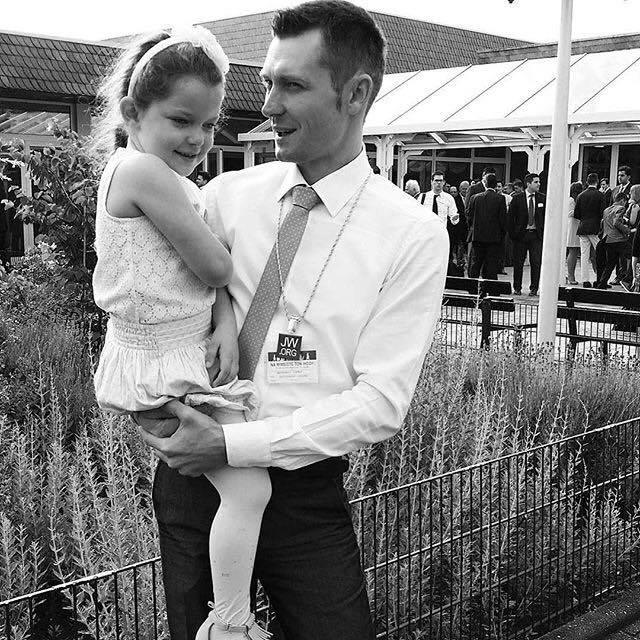 Happy together at the Convention

Father and his daughter at the Greek convention in Gelsenkirchen, Germany. Photo shared by @zarecro

Photo Information for Happy together at the Convention