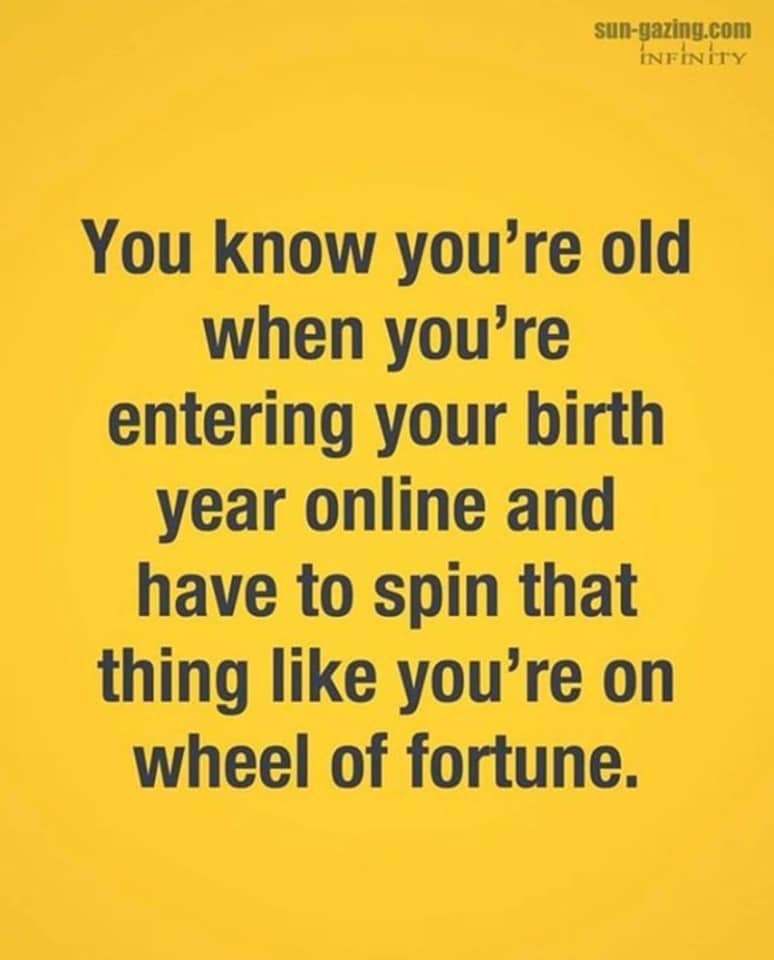 Photo Information for You Know Your Old When....