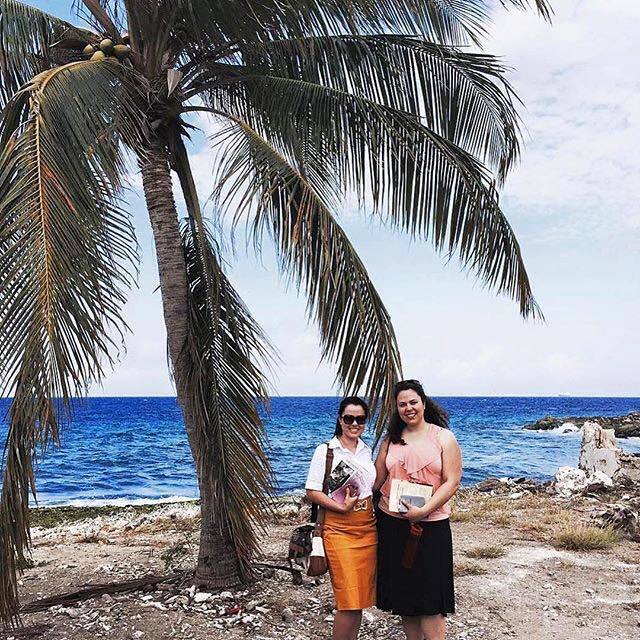 @caribbeangiirll shares with us: “My sister and I are out in service working the territory in Curacao, Netherlands Antilles. It was our first time doing territory work here since both of us were living in Canada and took the truth there. We had so much fun sharing the good news here.”

Photo Information for Working the territory in Curacao, Netherlands Antilles