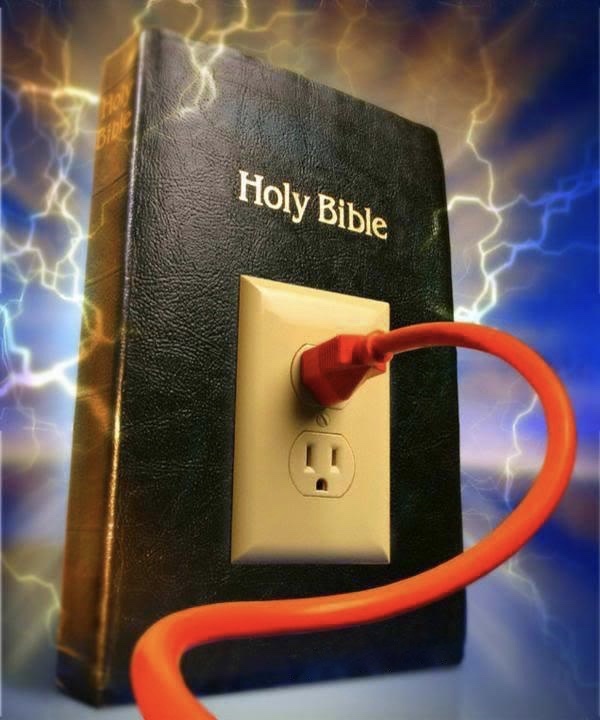 God's Word is Alive, Read it!

Photo Information for God's Word is Alive, Read it!